The Evolution of the Degree Program Offerings

and the Expansion in Our Ministry

Oct. 1967 The temporary CES Board of Trustees was established.

May 1970 The official CES Board of Trustees was formed. Elder Dr. Wu Yung served as its first chairman, and Reverend James Taylor Ⅲ served as the first president of CES.

Oct. 1970 The official opening of CES. The first program to be offered here was the 3 year Master of Divinity degree program. The opening ceremony was held at the provisional campus at 100, Fu-Lin Rd., Shi-Lin. At the time, there were 7 students in residence and 16 part-time students.

Jul. 1971 Premises were borrowed from the Covenant Church of Shi-Lin Taipei.

May 1977 The construction of the CES Main Building began.

1977 The Centre for Missions was established and became a hub for both local and international churches, missionaries, and mission’s organizations.

Jan. 1984 The Gospel Building was constructed in association with TEAM Church Association.

Jan. 2006 CES Officially joined the American Theological Library Association as one of their international members.

Nov. 2006 CES Board of Trustees approves the Third phase of the campus expansion plan.

May 2007 CES Board of Trustees decides to build the new campus in Bade City.

May 2008 Contract signing for the purchase of the new campus site, and the payment for the land was made in full.

Nov. 2008 CES Board of Trustees sets up a committee to draw up a plan for the future use of our current premises. Architects were also appointed to work on the design of the new Bade campus.

2011 In cooperation with CES Canada (CESCAN), the CES Canada campus was established, offering both the Masters and Extended degree programs

Nov. 2017 In cooperation with CES board of Vancouver (CESS), the CES Vancouver campus was established, offering 3 master-level programs: Master of Divinity in Pastoral Ministry, Master of Arts, and Master of Christian Studies 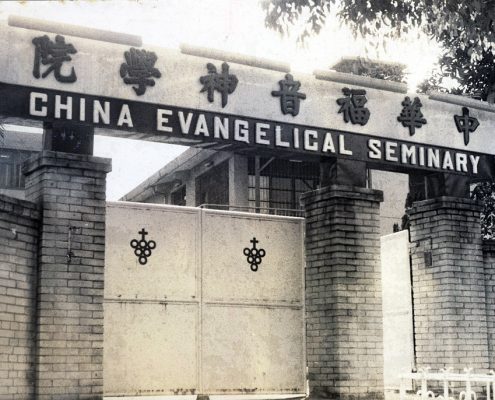 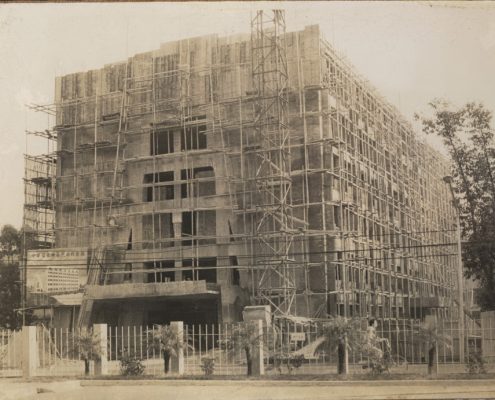